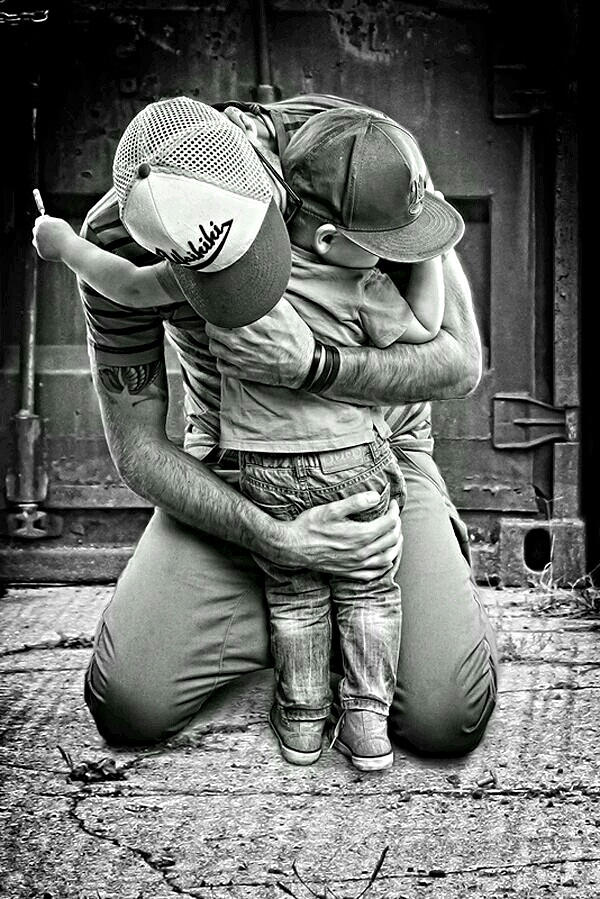 This morning I drove into work startled to find a swarm of cops surrounding our nearby lake. I heard the sirens of the additional backup filing in to assess the situation. Within minutes of getting to my desk I received an email that the company was on lockdown until further notice. It was only 7.30am.

I hadn’t had my coffee yet.

We received word that a fugitive had jumped out of a 3 story building at the nearby hospital. He had nothing but boxers and leg chains for clothing. He crossed the rush hour traffic and was found on the other side of the interstate. The cops used their authority to arrest the already broken individual and send him back to confinement. My heart broke when I saw the prisoner’s face through my email link.

While so many are quick to throw stones at the authorities (and I’ll be honest when I say I haven’t cared much for them), I’m learning the real issue isn’t the cops….It’s the fugitive.

I commend the police departments in my surrounding towns. Garland Police department should receive a standing ovation for defending those in need. Just a couple days ago Isis took responsibility of the attack just 35 minutes from my home. Scary…

But the story is all the same. We see the workaholic that is dressed in the nice suit or some random guy that jumps out of windows because he is trying to escape the consequences of his actions, or as terrifying as ISIS, the issue is the same. From behind bars echo the cries of the fatherless generation…

We see orphans all the time scrambling for scraps. They fill our jail and prison cells. They’re too afraid to do anything different because they believe the lies the enemy whispers in their ears. It is rare they hear anything to counter those accusations. How would their lives change if one father would step into those cells to hold them and father them? I would be so bold to say the jail and prisons would go out of business.

This year I’ve really felt pressed to address the orphan spirit in my own life and to really tackle that sucker in an offensive manner. I grew up in foster care after my dad died and my mother left her two kids for life prostitution and drugs. Lies ripped our family apart. I learned that there are things that can’t be explained. Our only hope is forgiveness and surrender. Papa said He would be our Father and Mother. I’m so thankful to have met my adopted parents. I believe adoption can happen even after we turn 18. I firmly believe I was truly adopted in the natural when I turned 22 years old but the mindset of adoption didn’t sink in until just a couple years ago.

I believe it is true that orphans have to have an identity shift once they are adopted or else they will forever behave as an orphan.

But ooooooh when they get that revelation…. When they know who they are….. Everything changes….

The junk just falls off. Those hurts are meaningless when a son or a daughter knows they are loved by their father.

I saw the heart of the Father while I watched Braveheart last night. The main character griped my heart. At a young age William Wallace felt the sting of fatherlessness. It wasn’t until he heard His father’s blessing that he became brave and courageous.

Dead Malcolm: Your heart is free. Have the courage to follow her.

What is it about a father that makes us brave??

The revelation to that question came to me last night I was listening to some worship music on Youtube while dying my hair in my bathroom.

Tears streamed down my face as the soft words sung over my heart.

“Guide me to Your heart.

Guide me to the heart of my Father.

Guide me until I am one with You.

And when I am lost, find me oh God.

Keep me in Your hands.

You are my shepherd. I will not want. I am safe.”

Papa’s presence was so thick that I just sat in my floor and wept. It was like a blanket hushed over me as Papa came into that tiny room with Spirit of adoption.

There are so many who didn’t have the best father experience. Tears of truth and healing stream down the faces of the broken.  I implore you to let God Father you. He’s the best Papa. He will love all the hurt if we let Him. There is no fear or striving in Papa’s love.Orphans become sons and daughters and the cry of the fatherless cease in the arms of our Father.

He is safe. We become free and brave.

Published by I Am Stubborn and Courageous

Everyone has a story. Some grotesque... Others seem like fairy tales. All once flawed in one way or another. This is blog is a proclamation to defeat all the lies we all tend to believe. It is my story determined to take up the banner of hope and freedom. As Sons and Daughters we look fear in the face for we are destined to be Stubbornly Courageous. Won't you join me on my adventures? View all posts by I Am Stubborn and Courageous

5 thoughts on “The Cry of the Fatherless”